"For the sick it is important to have the best."
— Florence Nightingale

In late 1854 the Crimean War had been raging for a year leaving thousands of British and French soldiers wounded and dying in horribly understaffed, unsanitary makeshift hospitals. It was at this time that the woman who would later become known as The Lady With the Lamp was asked to organize a nursing corps and take full control over providing care for the soldiers.
Florence Nightingale and her team of three dozen nurses arrived to conditions they couldn’t have been prepared for. Scutari, the British base hospital in Constantinople, sat ontop of a large cesspool that contaminated the water and the building itself. Patients were found lying in their
own excrement on stretchers strewn throughout the hallways amid rodent and bug infestations; the most basic supplies—bandages and soap—quickly diminished as the number of ill and wounded steadily increased. Water needed to be rationed and more soldiers were dying from infectious diseases like typhoid and cholera than from battle injuries. It was here, on this battleground, that the dawn of modern day nursing began.

Today, 165 years later, nursing has seen advances and innovations in process, education and technology as a result of Florence Nightingale’s tireless work, research and leadership. The nursing profession, though, has been challenged by funding, regulatory roadblocks and understaffing. Nurses have risen to the challenges of mental health, abuse, diversity, and increased demands on their time—with the same determination and passion Florence demonstrated during, and after, the Crimean War. 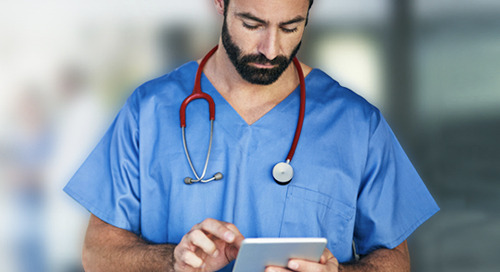 As we celebrate their accomplishments, we also acknowledge the challenges that face nurses every day. It’s ... 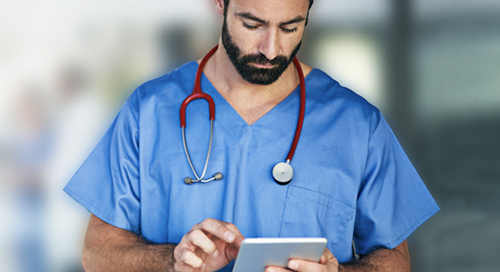 As we celebrate their accomplishments, we also acknowledge the challenges that face nurses every day. It’s time to work together as an industry to advance the nursing profession and improve quality...